The Most and Least Affordable Cities in America

If you want affordable housing in one of the nation’s biggest cities, Detroit’s your answer. According to a recent ranking by Point2Homes, Detroit is also one of the most affordable big cities — the most, in fact – both in the U.S. and all of North America.

Point2Homes recently ranked the continent’s 50 most populated cities in terms of housing affordability. Detroit came in at No. 1, with a median home sales price of $48,000 and a median income of $25,980.

Other U.S. cities on the more affordable end were Jacksonville, Florida; Indianapolis; El Paso, Texas; and Columbus, Ohio. The median sale price of a home in Jacksonville sits around $155K, while its residents make just under $50,000 a year.

Though Canada’s Vancouver took the cake as the most unaffordable housing market in North America, plenty of U.S. cities ranked near the top, too. Manhattan took the No. 2 spot, with a median home sales price of $1.2 million. The median family income for the city is $77,559.

Cities in the Northeast and along the West Coast filled out the rest of the top 10 most unaffordable markets. San Francisco, Los Angeles, San Jose and San Diego, California, ranked at the top, as did New York, Boston and Seattle.

Brooklyn is particularly unaffordable, according to Point2Homes.

“Once a moderately-priced borough, Brooklyn now has a median selling price of $725,000, considerably less compared to the likes of San Francisco and Manhattan, but almost three times as much as the national median,” Point2Homes reported. “And with the median household income just shy of the U.S. benchmark, Brooklyn’s severely unaffordable median multiple of 13.1 secures its position among the top 5 most unaffordable U.S. markets.”

What's Your Property Worth? 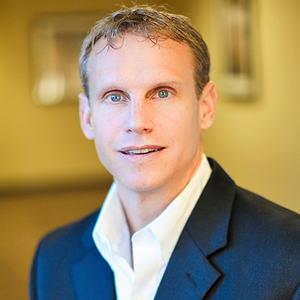